Joan is an Adjunct Clinical Faculty member at Marymount University in Arlington, VA. She received her BS in Kinesiological Sciences at the University of Maryland and her MPT in physical therapy from Shenandoah University in 1994. Joan graduated in August 2015 from Rocky Mountain University of Health Professions t-DPT curriculum with a Pediatric Science track. She has served as a member of the Health and Advisory Committee for the Arlington Public Schools since 2014 and was appointed by the Arlington County School Board to serve on the Whole Child Working Group Committee in the Spring of 2016.

Joan is currently in the process of opening her own private practice in Arlington, VA. For 10 years, Joan served as head swim coach for a Division 1 team in the Northern Virginia Swim League. She served as a volunteer swim coach at Walter Reed National Medical Center in Bethesda, MD with the Army Wounded Warriors for the Warrior Games of 2012. She enjoys the outdoors, especially swimming, biking and running. In her free time Joan enjoys traveling and spending time with her husband and adult children. 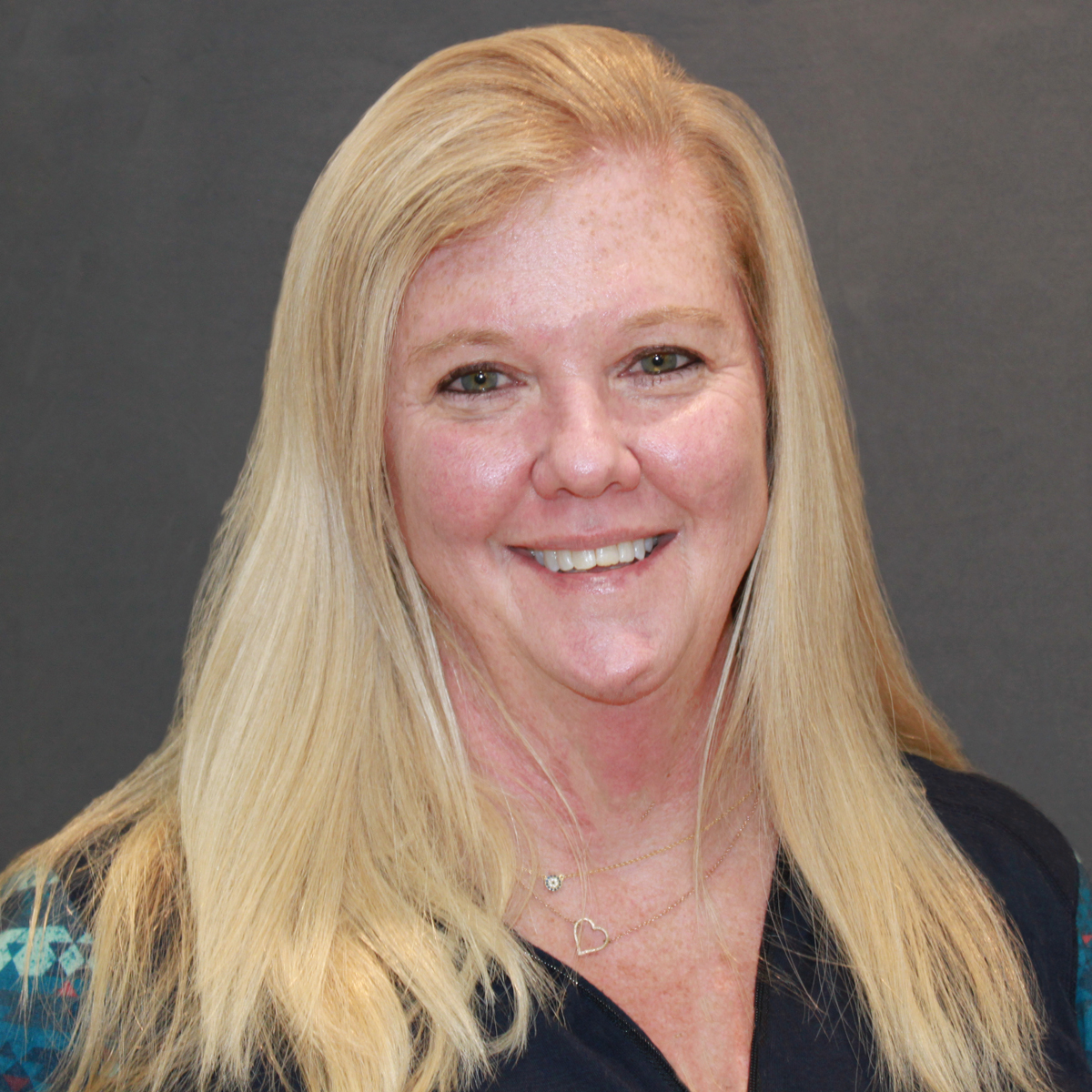