Dr DeRosa is a Professor of the Physical Therapy at Northern Arizona University, co-founder of the Summit Center, and CEO of Northern Arizona Orthopaedics in Flagstaff, Arizona. He was the Chair of the Program for 17 years, and one of the three founders of the physical therapy program at that institution. He has received several awards from the university in recognition of his outstanding teaching. Dr. DeRosa completed his physical therapy education at the Mayo Clinic, and earned his masters and doctoral degrees in Human Anatomy. Because of his extensive academic experiences, he has served as a consultant to numerous physical therapy educational programs and has held adjunct faculty positions at the University of Indianapolis, Cleveland State University, and Rocky Mountain University. His scholarly interests have been focused on the anatomy and mechanics of the human spine and shoulder girdle with particular emphasis on their relationship to orthopedics, sport, and rehabilitation sciences. He has co-authored several textbooks including Perspectives in Functional Anatomy series which includes Mechanical Low Back Pain, Mechanical Neck Pain, and Mechanical Shoulder Pain, in addition to several textbook chapters, journal articles, and two home study series. In addition to research and invited presentations throughout the United States, Dr. DeRosa has presented his work at numerous national and international conferences including the International Federation of Manual Therapists, World Congress on Low Back and Pelvic Pain. Dr. DeRosa has served the professional association through numerous roles. He has been a Delegate and Chief Delegate to the American Physical Therapy Association House of Delegate; served on the Taskforce on Normative Model of Physical Therapy Education; served as Chair of the Advisory Panel on Physical Therapy Education; served on the Coalition for Consensus on Post Professional Physical Therapy Education; was a member of the Steering Committee for the Physical Therapy and Society Summit. In recognition of his contributions to the profession of physical therapy, Dr. DeRosa was awarded the Lucy Clair Service Award and in addition, was selected by the American Physical Therapy Board of Directors as a Maley Lecturer. In 2007 he was selected as a Catherine Worthingham Fellow of the American Physical Therapy Association. He currently serves as the Chair of the Physical Therapy Business Alliance. 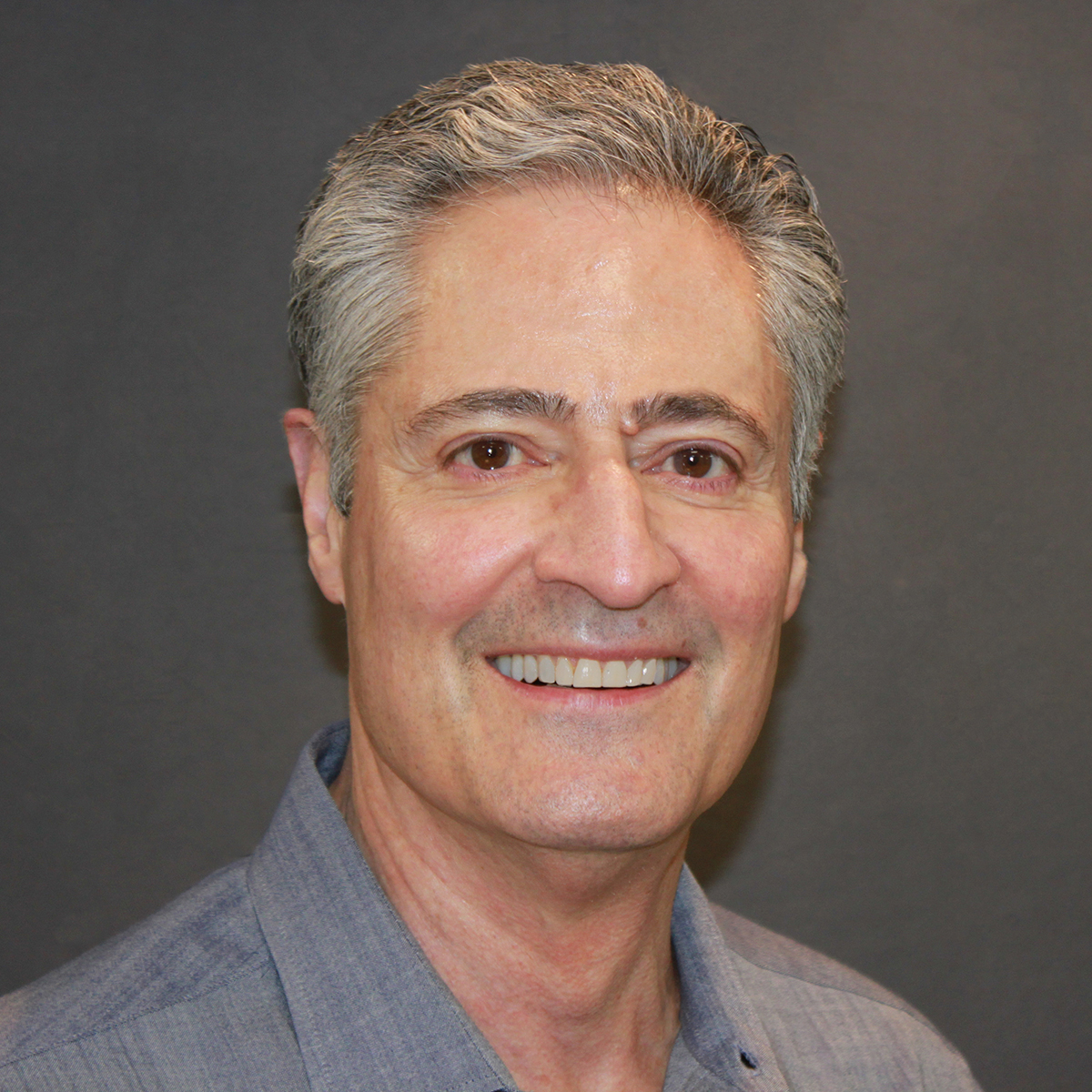